A piece from the "Constant Triumph" exhibit by IngridMwangiRobertHutter at Spelman College. According to the catalog, "after working together for several years and marrying, Mwangi and Hutter merged their names and biographies, began working as one artistic identity, and formed the collective IngridMwangiRobertHutter. They declared that all of their work -- new objects as well as previously completed ones, would be attributed to their collective." The exhibit runs until May 14, 2011. 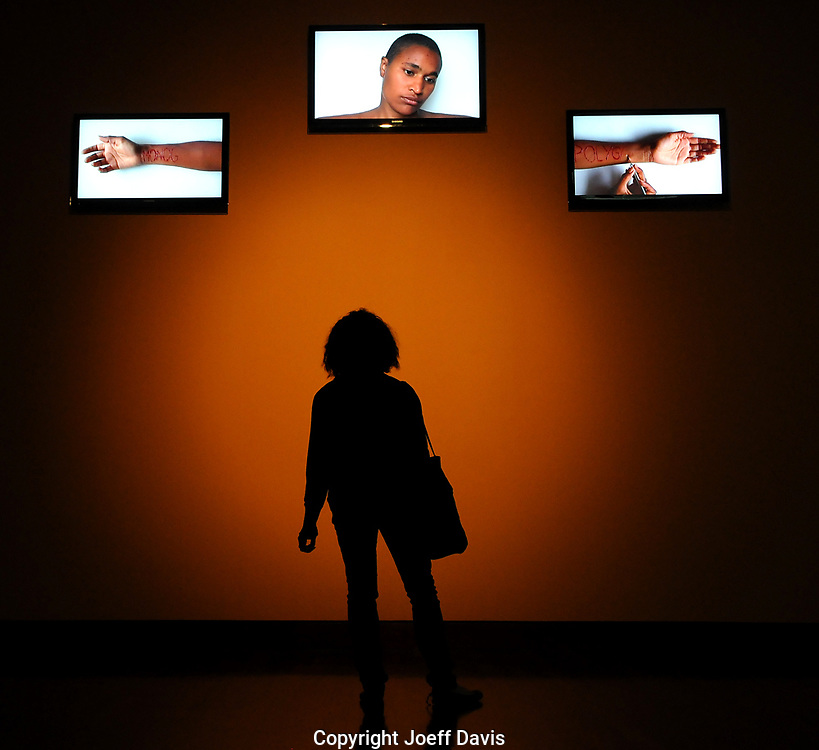