ATLANTA, Georgia, January 30, 2008: On Thursday the House ethics committee ruled that New York Democratic Representative Charles Rangel violated House rules by not declaring that trips he made to the Caribbean in 2007 and 2008 were partially funded by corporations. Rangel claimed he did not know who was funding the trip and that his aides were responsible for the mistake, not him, because two of them were aware of the corporate connection but did not inform him.

Rangel is currently the head of the powerful Ways and Means Committee which writes US tax law.

Charles Rangel at the 2008 Jefferson-Jackson dinner at the Georgia World Congress Center in Atlanta, Georgia. 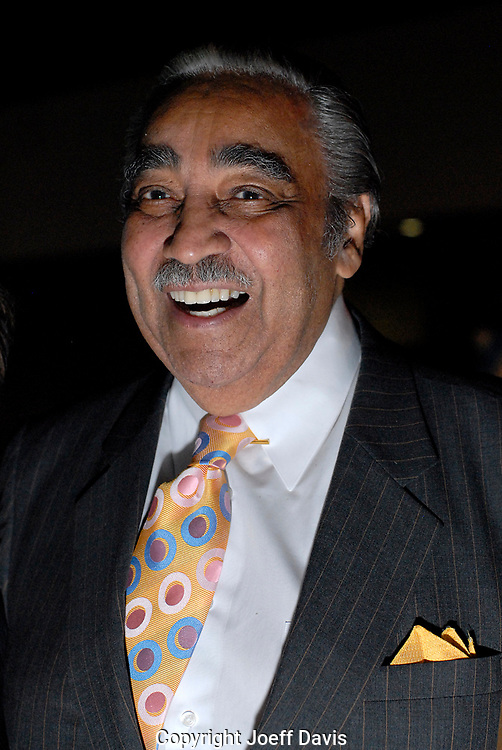