I was allowed to photograph from the rodeo dirt and focused my camera between the ring bars occasionally dodging hyper aggravated animals. I was so close I could hear the animals snort in Pain? Ecstasy? Revenge? Love? Death? I am not sure what they were feeling but they jumped and ran and kicked and screamed like beasts that had just been released from the gates of hell. 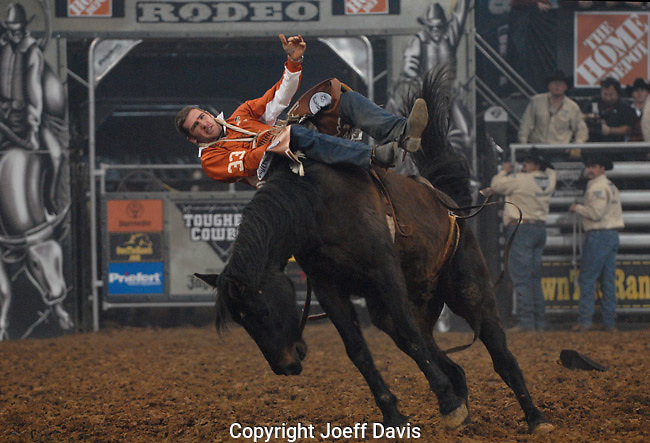