December 3, 2011, Atlanta - Herman Cain, the former pizza CEO and talk radio host whose bid to become the GOP presidential nominee faced challenges after a woman claimed she had an affair with the candidate, said today that he was putting his campaign on hold. But from the sound of his speech, his journey to the White House is over..."As of today, with a lot of prayer and soul searching, I am suspending my presidential campaign because of the continued distraction, the continued hurt caused on me and my family," Cain told supporters outside what was to become his Atlanta headquarters off I-285 as his wife, Gloria, stood nearby. 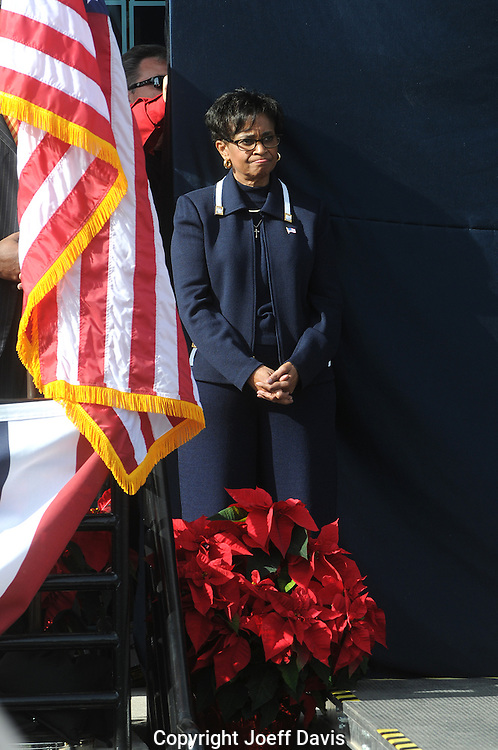